Ana Wild is an artist, performance maker, and performer. She studied at DasArts – Master of Theatre, Amsterdam (2013–2015) and at the School of Visual Theatre, Jerusalem (2008–2011). Wild’s creation processes are forms of studying: casting herself in the role of an »amateur scholar,« she is interested in the preciousness of knowledge and in shaping performance as a moment of potential understanding.

For a beautiful discussion of her philosophy and work, see this article composed during
her 2018 residency at Schloss Solitude -  Need Proof? Poof! 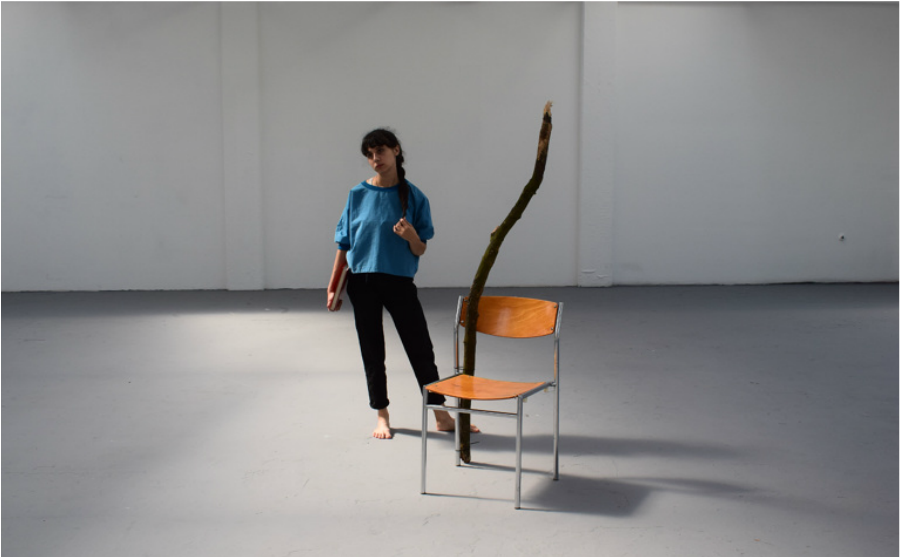 There is a congruence between the process of learning a language and the process of watching you perform. It starts innocently, in the acquisition of material words, the foundational matter of object, body and fact. It starts with simplicity and restraint. But where we go, where we end up, is in a cultural territory that is dizzying, enclosed and hypnotic. When I recall the Hebrew words that I have learnt each is inflected with a precise tone, texture, energy or question. I have learnt that the desert is wide, low and resounding. I have learnt that the sun drains energy from the human body.

I also know now, in a way that is only known through embodiment and repetition, that the place - a place made of language, history and therefore cultural belonging - is small and bordered. The tight circles that you move demarcate a space that is both contained within you and hopefully, hopelessly, bonded with the physical experience of place. Moving through these circles, I (the viewer) watch you (the subject) and eventually, unwittingly realize that I am now also implicit in the identity of this place.

I have learnt. I know more than I entered with - just words, just simple phrases - but also much more. My awareness is of the act of learning, the acquisition of knowledge (through language and all its sisters) as a slow dawning. I watch, acquire, listen and slowly awaken to a deepened sight.

It is an intimate battle that I am witness to. The struggle against the dominance of so old and powerful a language is full of ambivalent emotions and contradictory ideas. How will you conquer it? Will you subsume it into the fibres of your body – replacing ideology with lived experience? Can the battle take place here in the space of performance, in fraught physical places and in interior landscapes, where no borders are so clearly defined? 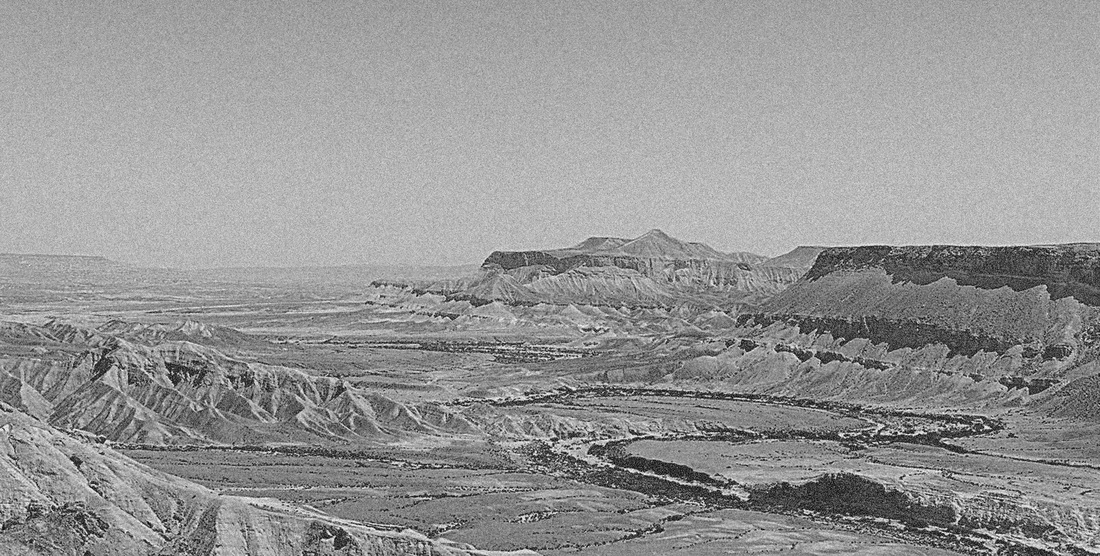 created and performed by Ana Wild
In collaboration with Leila Anderson
presented at Greylight Projects, Brussels, 2016
developed during residencies at P.A.R.T.S Summer Studios, WP Zimmer [BE] 2017 and in Tel Aviv [IL] 2018