Ogutu Muraya (Kenya, 1986) is a theater maker, storyteller and writer. His work investigates orality and literature, and the emancipatory and imaginative potential of personal narrative. Ogutu is a graduate of DasTheatre and the founder of Performance Lab, Nairobi. I work with Ogutu as a dramaturg, collaborator and editor. 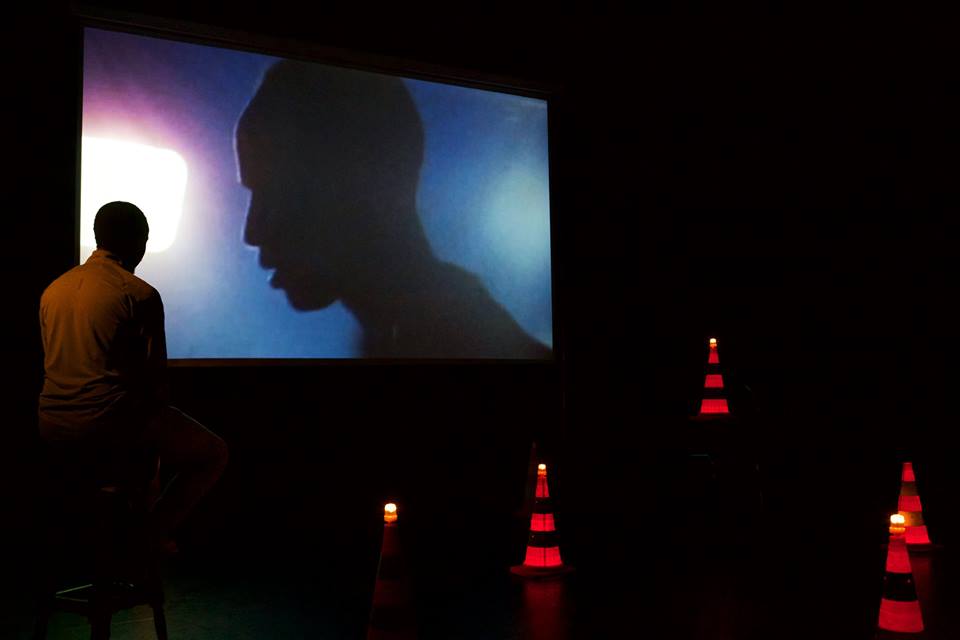 A performance in which Ogutu Muraya navigates the phenomenon and politics of running. The performance traces the intricacies of the politics of vulnerability and resilience through the evolution of endurance distance running in East Africa since the 1960s. In East Africa, the emergence of athletic prowess in middle and long distance categories coincided with the independence movements. Since the 60s the success of athletes became tied with the process of nation building and the creation of a new identity in a postcolonial context.

The 60s became synonymous with triumph and jubilation and Pan Africanism but these celebrations were short lived once the reality of the Cold War settled in and a new geopolitical struggle emerged. This performance explores the multiplicity of reasons why East African runners excel in these endurance distances. These reasons are placed in a historical context that builds up from the three Olympic Games that took place during the 60s - Rome in 1960, Tokyo in 1964 and Mexico City in 1968- to the present day quest of sport multi-nationals to break the 2 hour barrier in the marathon. In constantly trying to exceed physical limitations, the runner’s body is augmented and enhanced - his abilities co-opted by corporate competition. Premonitions of the future appear in the cyborgian contemporary runner whose body blends with technology and whose successes are tied up with global power structures.
​
While focusing on marathon running and its prerequisites, the piece also centres on willpower and physical tenacity. The known mantra of marathon runners is that seldom is the goal to win, but to start and finish the race. The complex mind-body-context relationship is embodied in this performance through the combination of multiple narratives: historical, documentary and personal. Undergoing a training regiment, and the physical, psychological and physiological consequences of that regiment, the performer pushes at his own limits. The project comes from a desire to navigate the political sphere by shifting attention from intellectual inquiry to the knowledge systems of the body. Putting the runner at the centre of the work, his body is investigated both as a political repository and a vulnerable, vital and resilient biological organism. 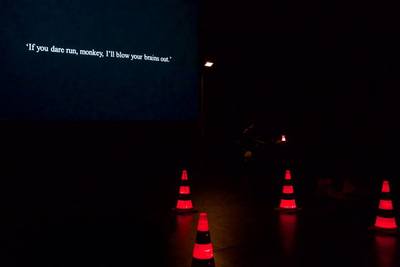 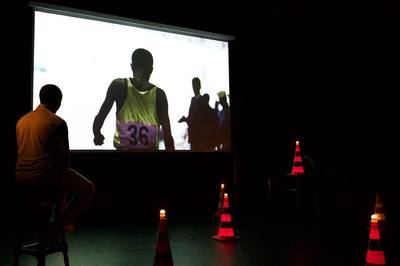 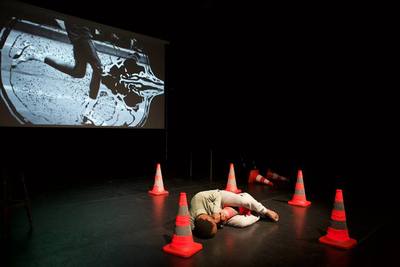 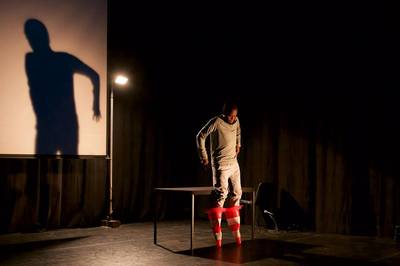 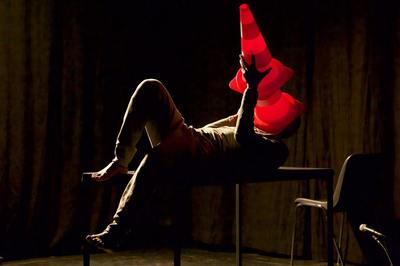 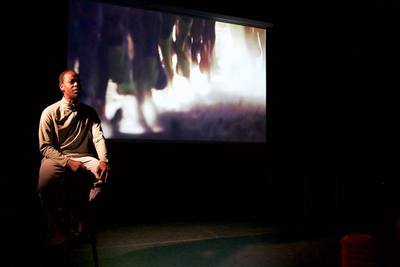